Home » News and Insights » Insights » Bitcoin and the Rise of Cryptocurrencies 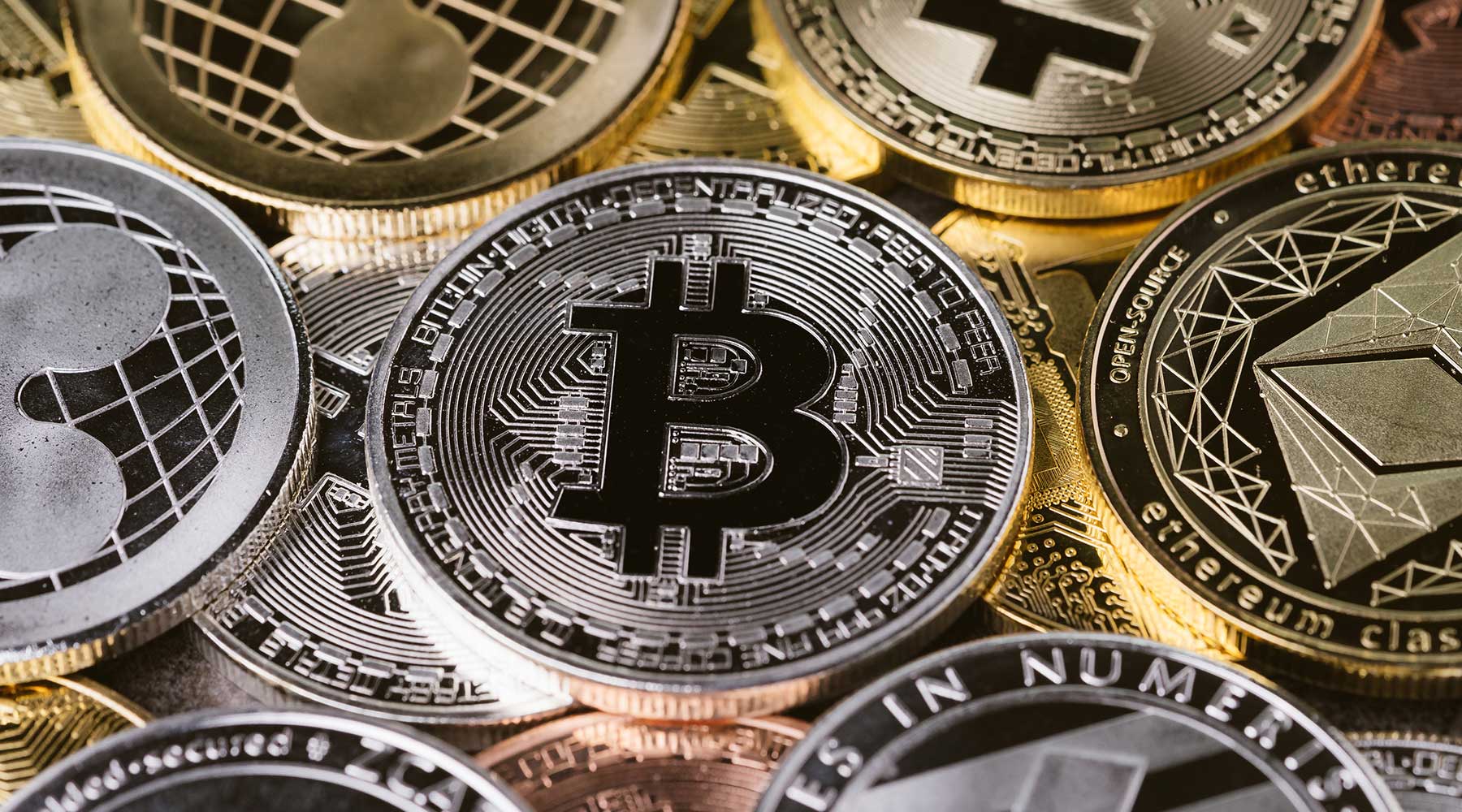 Either out of curiosity or maybe even a little FOMO (Fear of Missing Out), many people are interested in learning more about cryptocurrencies.

Questions advisors often hear are, “What is bitcoin? How does it work, and how can I buy it?” Raymond James has put out a cryptocurrency white paper that explains the topic in detail. Still, it is a complex subject, and lengthy explanations can complicate it further. Today, I am giving you “crypto cliff notes” in plain language.

What is bitcoin? Bitcoin is a digital currency (the first cryptocurrency) that can be traded 24/7 across international borders with little oversight. Bitcoin can be held in a digital wallet on your computer (hot wallet), on a thumb drive or offline hardware (cold wallet,) or on an exchange, such as Coinbase.

To understand bitcoin, you must first understand blockchain technology. Blockchain is essentially a digital ledger of transactions. Transactions are validated by most users on that blockchain, versus validation by a central authority or clearinghouse. Once approved, bitcoin is placed on the digital ledger and can be validated, allowing cryptocurrency to have a market. Without blockchain, there is no bitcoin.

Example: You offer one bitcoin to me, and I agree to pay $40,000 for it. That transaction is approved by most people on the blockchain and is documented on a public ledger. I then pay you $40,000, and you give me one bitcoin. Most people will buy bitcoin through an exchange made up of only cryptocurrencies. Coinbase, a popular cryptocurrency exchange, is one of the oldest exchanges.

How do you invest in cryptocurrency? Currently, Raymond James does not offer an option to invest in cryptocurrency due to its high volatility and risks, including huge swings in value, cybercrime, the lack of custody and clearing standards used to trade securities, and early adopters’ high concentration of ownership. If you decide to go to an exchange, be prepared to open an account like a brokerage account. You will have to provide your driver’s license or passport and a form of payment to move money into the exchange. Be wary of transaction fees—there are no guardrails or protective oversight. You can also invest in ETFs or stocks like Coinbase (COIN). Still, Raymond James has limited the options to invest until they can fully understand the underlying investments and associated risks.

How do I spend cryptocurrency? Buying and selling of goods requires some stability in the currency used. Crypto is just too volatile to be transactional. If you were a landlord who accepted crypto for payment and it dropped 40% the next week, you would not be a landlord for long. Instead, think of crypto as a speculative investment that stores value vs. something to be used as currency.

Why have people invested in something so volatile and speculative? Bitcoin has some aspects to it that are intriguing. There is a finite number of bitcoin. Because the ability to create new bitcoin decreases over time, one might assume that supply is falling because people lose their passwords or pass away with inaccessible bitcoin passwords that can never be recovered. Pair that finite supply with the fact that every day, someone is turning 21 and chomping at the bit to buy bitcoin and cryptocurrency. At some point, the rules of supply and demand impact the market.

In conclusion, digital currencies are fascinating to investigate and learn about, but until the regulatory and political risks of investing in such a volatile and high-risk asset are understood, we are taking a very cautious approach to this type of investment.

Any opinions are those of Joel Berg, Vice President, Carter Financial Management, and not necessarily those of Raymond James. Expressions of opinion are as of this date and are subject to change without notice. The information contained in this report does not purport to be a complete description of the travel insurance industry referred to in this material. It has been obtained from sources considered to be reliable, but we do not guarantee that the foregoing material is accurate or complete. Any information is not a complete summary or statement of all available data necessary and does not constitute a recommendation. 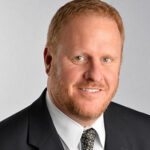 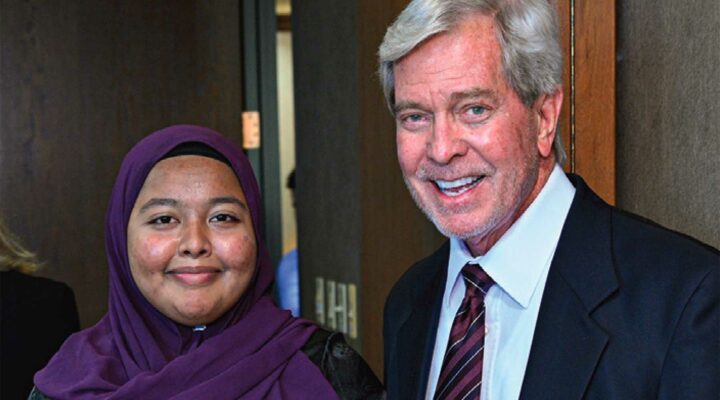 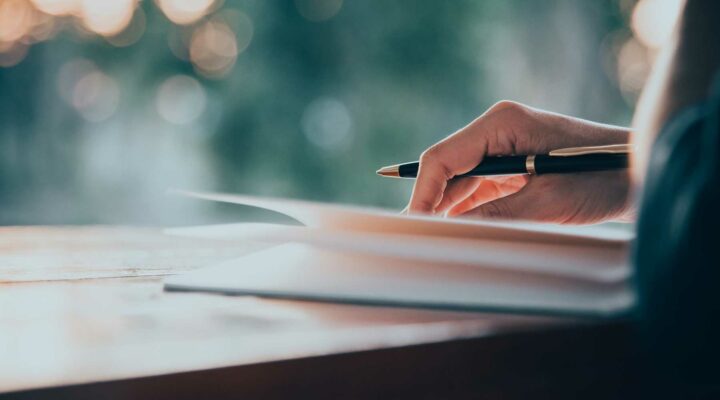 What is a Letter of Instructions for Survivors?

Mortality is not a subject we like to spend time contemplating. Hopefully, you will live a long, productive, and full life with little consideration for its end. But taking some time to craft a Letter of instructions to survivors can reassure your heirs and help them... 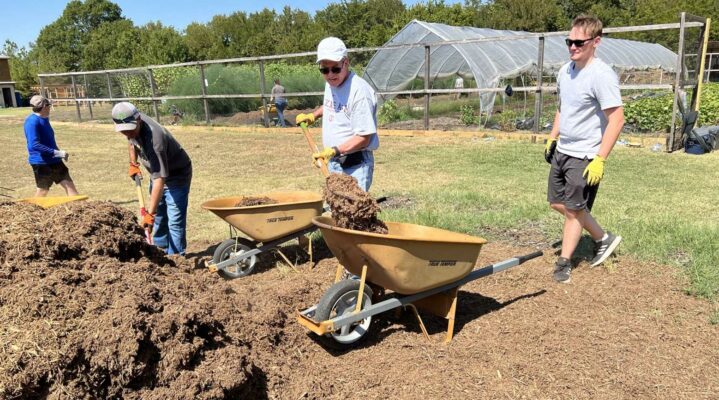 The Carter team spends two days each year doing team community service projects. This fall, we supported Cornerstone Ranch in McKinney, a 42‐acre group home for adults with disabilities. The huge garden provides food for the “ranchers”, activities and flowers that are...